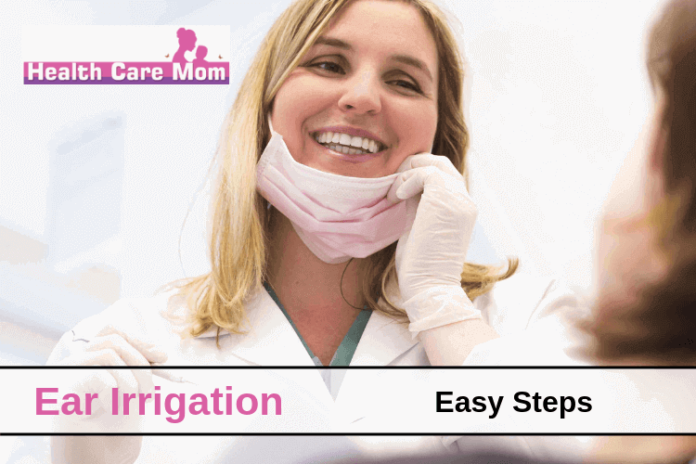 What Is Ear Irrigation? 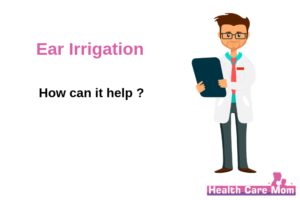 It is a procedure in which the wax, cerumen or any kind of unknown foreign particles from ear is removed.

Our body does secrete some wax in the ear to provide some lubrication as well as protection to our ear. This helps in keeping any kind of dirt out of our ear and also protects our ear form growth of bacteria. Our body keeps control on the amount of earwax produced in the ear normally. If wax is more than required or it gets hardened in the ear then it might cause some blockage in our ear which might result in ear ache or ear ringing and also loss of hearing temporarily.

What is the purpose of the Ear Irrigation?

Our ear is one of the most sensitive parts of our body; especially the eardrum and the ear canal are the most sensitive regions of our ear. If wax gets build up in those regions, it can damage those parts and cause loss of hearing. To remove the wax from the ear, ear irrigation is one of the safest methods with minimum risk of any kind of damage to our ear.

You can perform the procedure of ear irrigation on your own or you can also consult a doctor if you are not comfortable in doing it yourself. 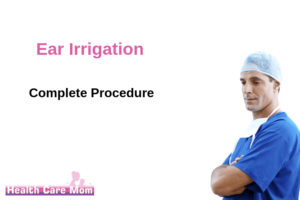 When you visit you doctor, first thing he will do is examine your ear in ear irrigation procedure. For this, he will insert an instrument known as otoscope in your ear. This instrument will throw a light in your ear and further magnify the image.

After taking a good look he will come to a conclusion for your problem in ear irrigation procedure. If you are diagnosed with buildup earwax then the doctor will recommend you let him perform ear irrigation in your ear. For doing this process, he will use a tool which looks like syringe. With the help of this tool, he will put some water or a mixture of saline mixture and water in your ear which will ear lavage the earwax from your ear. During the procedure of ear lavage you may feel a bit of discomfort due to the water inside your ear but you will have to wait until the lavage ear is complete.

If you want to do ear irrigation at home, you will have to get the tools necessary for the procedure. One of the most common methods which is used to remove ear wax while performing ear irrigation at home is using a dropper to put some baby oil or mineral oil in your ear which will help in softening of earwax. To achieve this process you will have to

Are there is any risks of Ear Irrigation?

First of all, let me tell you do not go for this procedure if you are in having damage in your eardrum, damage in ear tubes or any kind of condition which causes weakened immune system. Also, do not try to attempt ear irrigation of you are suffering with any kind of infection in your ear.

Ear irrigation is a very common procedure and the chances of risks here are very less, but there are some kind of risks in almost everything and this have a little bit of risk too.

During the procedure of ear irrigation, there is a bit of chance that the wax inside of ear may get pressed deeper into the ear canal and make the condition even worse. This will make the removal of earwax harder and can put extra pressure on the eardrum which might cause perforation. There are some cases in which the fluid gets trapped inside of the ear canal which can cause rupture of the eardrum.

One of the most common problems is otitis externa. This is a condition in which inflammation is caused in the ear canal and can cause infection in the ear. One other complication is called as otitis media in which there is inflammation caused in the middle ear which can cause infection. Ear irrigation can cause these complications to occur. There are many other middle ear, inner ear infection as well.

In this condition, you might feel that the room around you is spinning which is temporary.

This could be both temporary and permanent. 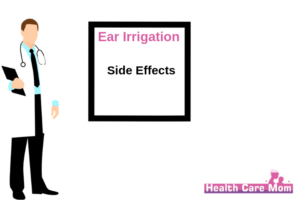 These are some side effects which generally go away with in a day. But, if you are in a condition in which you feel the pain to increase and not going away, then you should consult your doctor immediately.

Some of the alternative remedies of Ear irrigation

Use of salt water in ear

Use of salt water in ear can help the ear wax to get softened and for the removal of it. For this, you will have to put the salt water on the ear for 5 minutes and after that you should face the ear downwards and allow the water to drain out in the procedure of salt water in ear to lavage ear. After that, clean your ear using cotton with soft material.

This method is not recommended at all and it is for theoretical purposes only. This is a method which was used earlier in which someone will have to insert a candle which is lit inside the ear canal of yours and the heat will cause the ear wax to get attached to candle. It is very risky and you should never try this as it can cause severe injuries which could not be treated.

Use of natural oils

Use of mixtures and solutions

Both the mixture of vinegar and the hydrogen peroxide and also the rubbing alcohol are the alternate remedies which you can use to remove the ear wax using hydrogen peroxide. They will help you in softening the earwax. They are very safe and also very effective at the same time but, some people may find them a bit of irritating.

So this was the complete article on ear irrigation. This process is very safe and also very effective at the same time. But if you are not comfortable in doing this procedure yourself, then you can consult a doctor anytime.

We hope this article was helpful to you and please let us know your thoughts on ear irrigation in the comments down below. 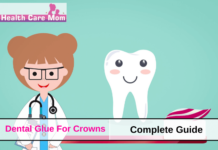 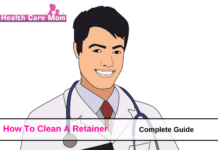 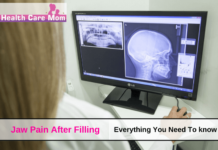